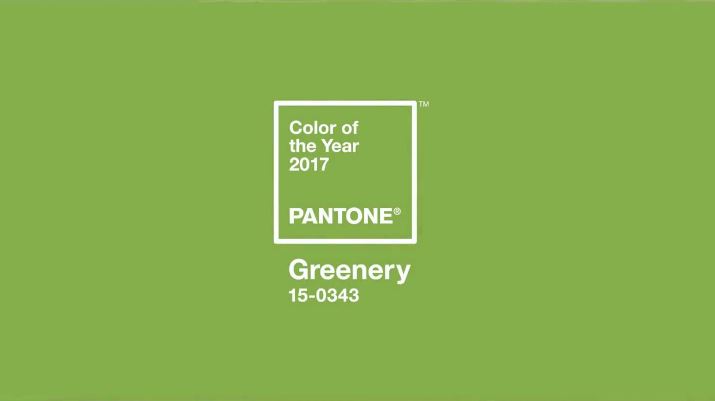 Pantone, the unrivaled expert on color and color technology, recently unveiled their selection for the 2017 Color of the Year. Every year, the Pantone Color Institute announces a single color that they feel will represent the mood of the upcoming year.  This prophecy strongly influences all aspects of the design world including interior and fashion design. This year’s hue, greenery, has already started to appear in home furnishings, fashion collections, and most importantly jewelry design. This nature-inspired color has already been utilized in a small number of Knox Jewelers’ recent custom ring creations.

Pantone Color Institute’s Executive Director, Leatrice Eiseman, had this to say about the selection, “Greenery burst forth in 2017 to provide us with the reassurance we yearn for amid a tumultuous social and political environment. Satisfying our growing desire to rejuvenate and revitalize, Greenery symbolizes the reconnection we seek with nature, one another and a larger purpose.” [1]

Greenery is described as a refreshing and zesty yellow-green hue that brings to mind the first day of spring, when nature’s foliage is all around. It is a life affirming color that makes us long to be immersed in nature. Greenery is also a shade that represents passion and vitality. This intense hue can be found in several gemstone options. Any of the gemstones featured below can be set in your one-of-a-kind creations! Fancy colored sapphire can be found with green coloring in many tints and shades, and is the only gemstone featured below that we recommend for use in engagement rings. 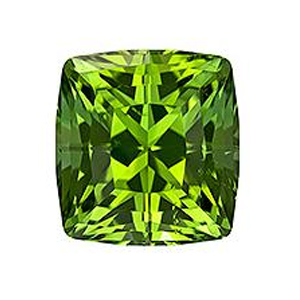 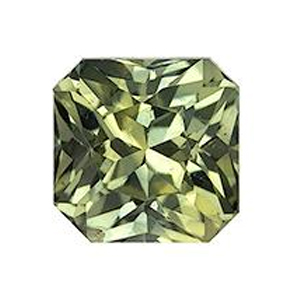 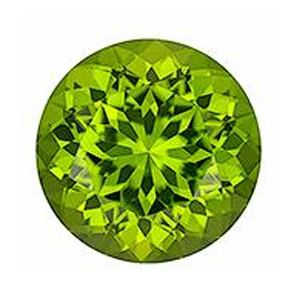 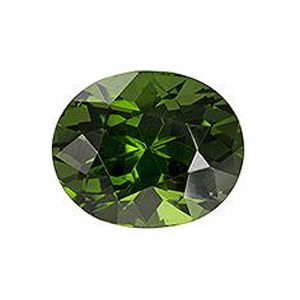 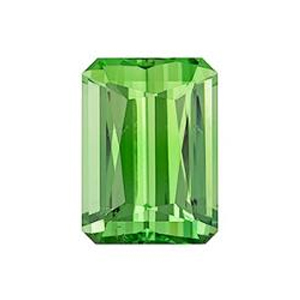 Let Knox Jewelers help you create your own custom created jewelry with one of your favorite 2017 Pantone colored gemstones! There is an abundance of green-hued gemstone options to serve as inspiration for your next heirloom piece of jewelry. Now is your chance to create a work of art with the colors that represent the year to come.

If you are looking to design a piece that will be cherished for a lifetime by your loved one, we are here to help. Knox Jewelers specializes in unique custom jewelry designs and engagement rings. Greenery inspired gemstones in any shape or size can be added to one of our custom created jewelry designs for a one-of-a-kind look!

Contact Knox Jewelers to find out more about our products or services, including our custom jewelry design. Let us help you to be on-trend with your jewelry in 2017. We look forward to hearing from you! 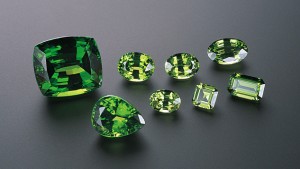 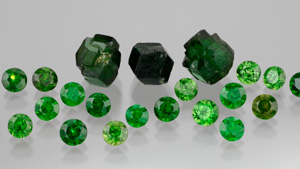 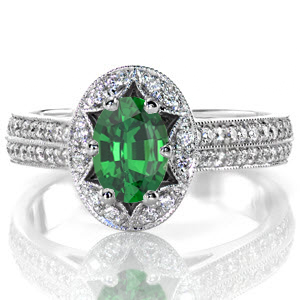 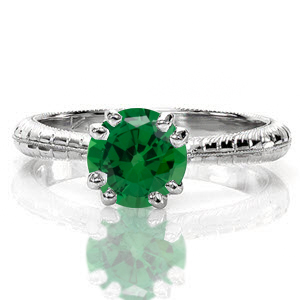